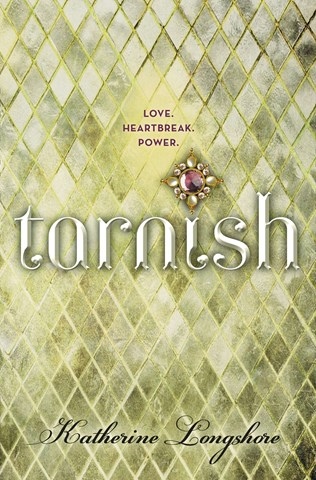 Longshore’s novel is a fictionalized account of Anne Boleyn's early years in Henry VIII’s court, before she became queen. The story drops the listener right into the middle of Tudor England, complete with courtly intrigue and gossip. Bellair gives emotion to the drama and intrigue of the courtiers’ competition for popularity with the king, which required sophistication and knowing whom to trust. She also creates a sympathetic character in Anne Boleyn, who starts off as an outsider and eventually becomes a strong, independent woman whose voice demands that she be heard. Bellair gives listeners a treat with her accents and portrayal of emotions in this well-voiced drama. S.B.T. © AudioFile 2013, Portland, Maine [Published: SEPTEMBER 2013]