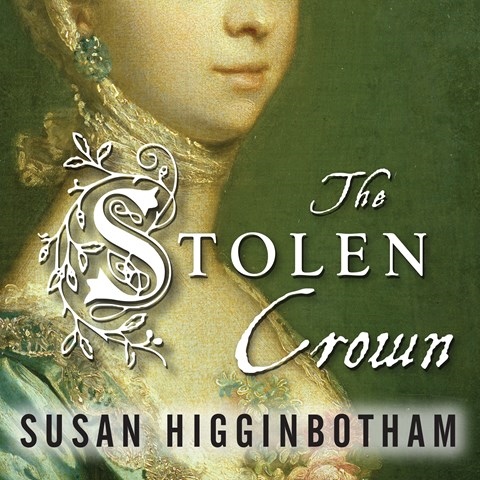 Higginbotham's historical novel depicts the marriage between Katherine Woodville and Henry Stafford, Duke of Buckingham, and paints a colorful picture of the violent power struggles during and after the tumultuous Wars of the Roses. The first-person narrative alternates between Katherine and Harry, so the choice of two narrators adds some clarification to the complex historical events. One inconsistency is a bit disruptive: John Lee reads Katherine's dialogue with a French accent to reflect her heritage, while Alison Larkin gives no accent to Katherine's voice. Both narrators capture Katherine's gentle yet unyielding resolve to protect her family amid shifting political alliances, and Henry's naïve loyalty to the power-hungry Richard as he ultimately strives for the throne. N.M.C. © AudioFile 2013, Portland, Maine [Published: OCTOBER 2013]