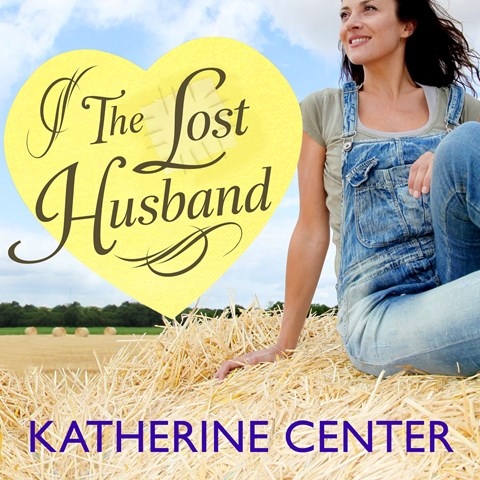 After the death of her husband, Libby finds herself living with, and getting quite fed up with, her mother's self-centered ways. Then Libby's eccentric Aunt Jean offers Libby a new home and job on a goat farm. Narrator Amy Rubinate's sensitive and grounded narration captures the essence of the story. She masterfully uncovers Libby's powerful emotions as she discovers her past, grieves over people she has lost, and finds hope and love in her children and the people that now surround her. Rubinate's smooth voice and flowing pace bring out the differences between Libby's mother and aunt and offer solid characterizations of Libby's feisty daughter and the attractive farm manager, who, like others in the town, harbors a secret. M.F. © AudioFile 2013, Portland, Maine [Published: SEPTEMBER 2013]