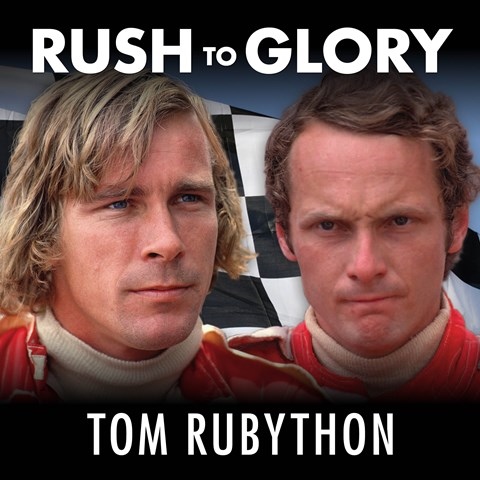 James Langton's subdued narration is in perfect harmony with the drama of the rivalry between race car drivers Niki Lauda (Austria) and James Hunt (England). Filled with fascinating details of Formula 1 personalities, politics, and racing technology in the 1970s, the story is far more absorbing than the derivative action film RUSH. Part of the appeal is Langton's smooth English accent. He also engages thoughtfully with the human element, which keeps the sensational aspects of open-wheel racing from overpowering the subtle pathos of the two drivers' lives. With Formula 1's glamorous international stage as a backdrop, this production is a seductive glimpse of the beautifully flawed people who gravitate to international racing. It's an audio that will provoke many listeners to listen more than once. T.W. © AudioFile 2013, Portland, Maine [Published: OCTOBER 2013]