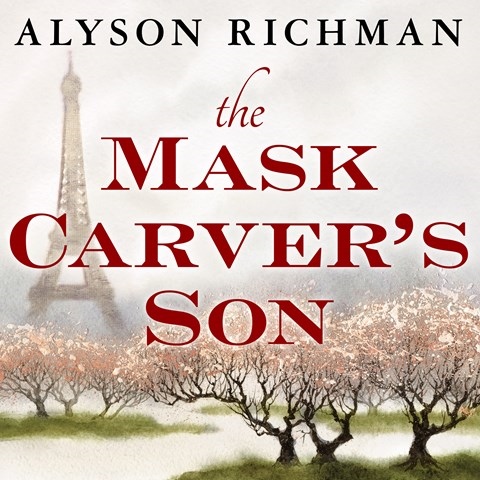 In 1890, Japan's rigid social systems are being challenged by exposure to the West. As narrator John Lee transports us to this foreign land, we hear of conflicts that arise when broadened horizons conflict with accepted social roles. Lee's careful pacing allows listeners to settle into this alien world. He tells the story of Kiyoki, a young art student whose dreams of study in Paris conflict with his father's dreams of his only heir continuing his work as mask maker for the traditional Japanese theater. Lee brings to life the loneliness and conflict in the heart of a young man who is trying to be true to himself in the face of cultural and family responsibilities. N.E.M. © AudioFile 2013, Portland, Maine [Published: DECEMBER 2013]