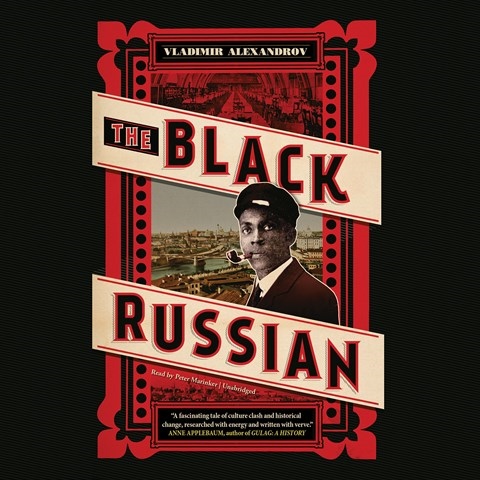 Frederick Bruce Thomas, a black American who was the son of slaves, was among those fleeing the Bolsheviks after the Russian Revolution. Peter Marinker's narration of how the restaurant and nightclub entrepreneur gained and lost fortunes sounds like a novel. Gripping from the start, Thomas's story is told from the viewpoints of tourists, government officials, and Thomas himself—as well as through published reports. Marinker's voice proves flexible as he conveys the attitudes of bureaucrats, condescending American tourists, Thomas's friends and loyal employees, and Thomas's correspondence. Vladimir Alexandrov gives listeners a short course in the racial attitudes and changing politics of Russia and Turkey during this time period. This is a fascinating life story that few listeners will have heard of. J.A.S. Winner of AudioFile Earphones Award © AudioFile 2013, Portland, Maine [Published: DECEMBER 2013]