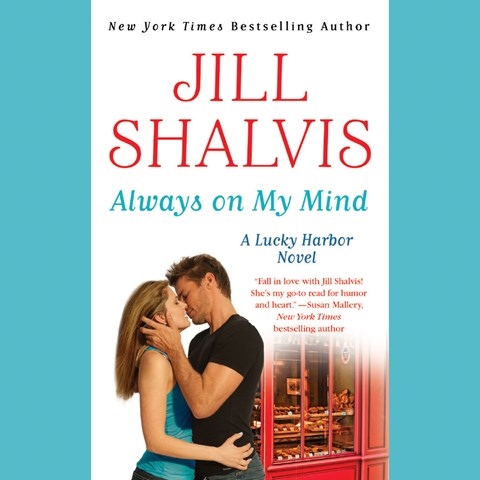 ALWAYS ON MY MIND

Leah returns to Lucky Harbor and finds herself entangled with her old school friend, Jack Harper, who is now a firefighter. Narrator Annie Greene brings out Leah's alternating spunk and self-doubt as she and Jack renew their friendship and explore new possibilities. Greene portrays the female characters and their dialogue with ease and credibility. However, at times, her awkward timing and excessive modulation disrupt the flow of the narrative, making it difficult to engage with the kindling romance, even during the steamy sex scenes. However, her pace does capture the tension in Jack's search for an arsonist and in the story's ending, a teaser for a sequel. M.F. © AudioFile 2013, Portland, Maine [Published: OCTOBER 2013]