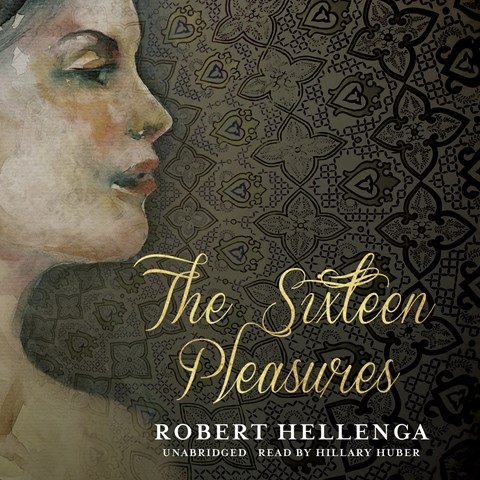 Robert Hellenga’s lovely story of a young book conservator’s self-exploration in Italy during the late 1960s after the Arno River has flooded and damaged the most telling works of art unfolds through Hillary Huber’s narration. Huber begins with a precise and steady rhythm that relaxes and even becomes playful when the young woman reaches Italy and meets numerous characters on this European excursion. Huber gives us flavorful voices of different ages that we must distinguish through both the text and her stylistic shift in accents, volume, and tone. She mixes the English and Italian language fluidly, at times offering humor while at other times returning to the steady pleasantries of the main character’s native tongue. T.E.C. © AudioFile 2014, Portland, Maine [Published: FEBRUARY 2014]