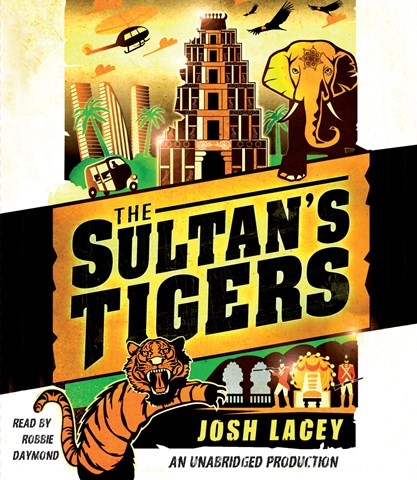 Narrator Robbie Daymond brings listeners on an action-packed adventure filled with family secrets, a jewel-encrusted tiger statue, and the legend of a powerful sultan. While serving in India, one of Tom Trelawney's ancestors stole one of the sultan's eight tiger statues. Now Tom and his Uncle Harvey are on a quest to find the missing artifact and become millionaires. But they're not the only two who are after it. Daymond effortlessly shifts from one character accent to another, giving the audiobook the sound of a full cast. He injects subtle humor into the text, respecting the combination of charm and mystery that is sure to keep listeners on edge as the adventure unfolds. S.B.T. © AudioFile 2013, Portland, Maine [Published: DECEMBER 2013]