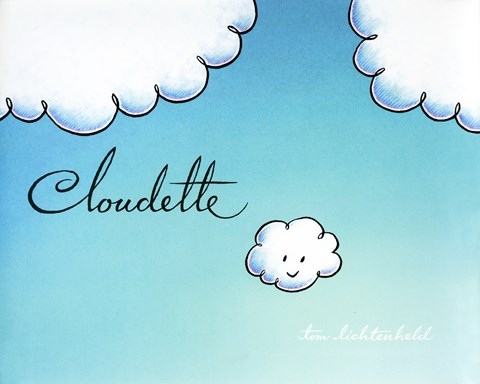 Wendy Carter’s animated narration of the droll comments of Cloudette and her cloud buddies initially draws young listeners in, along with jaunty music and sound effects. At first, Cloudette delights in her little friends, cute monikers, and small size. But soon she finds herself in a plight that merits careful listening.The big clouds go off to do important cloud things, but not Cloudette. One day she decides to make a difference in her world. But how? Carter uses inflection, emphatic phrasing, and a clipped staccato to make Cloudette unstoppable. This production is a perfect read-along package, full of fun and more information about the importance of water and the water cycle than one might expect. A.R. © AudioFile 2013, Portland, Maine [Published: DECEMBER 2013]