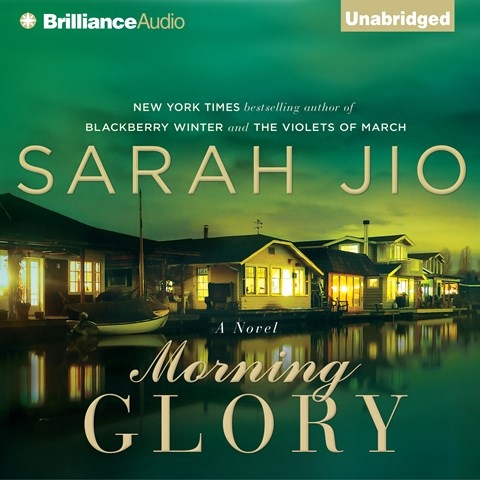 Emily Durante struggles to breathe life into the mystery in this novel. The story moves back and forth between 1959 and the present day and between New York and a houseboat community in Seattle. It attempts to weave together the lives of Penny, who disappeared in 1959, and Ada, who ran from New York after a personal tragedy and ended up renting the houseboat Penny once lived in. Durante's mostly dull, unemotional delivery makes it hard to distinguish between Penny and Ada. There's little tension as the mystery's solution is quickly revealed, and as the story drags on, credibility is strained. N.E.M. © AudioFile 2014, Portland, Maine [Published: JANUARY 2014]