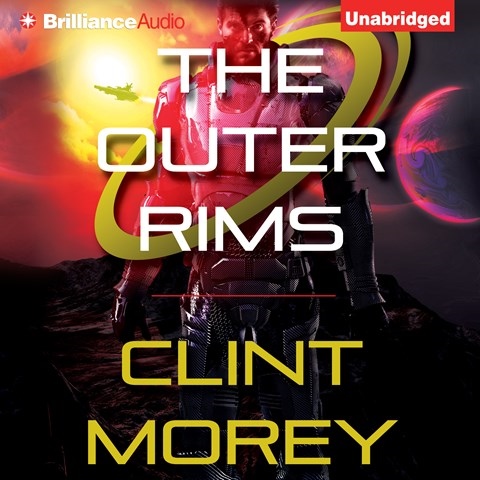 The planet Altair draws people from across the universe. Who better to describe it than narrator Nick Podehl? A medical resort, Altair is home to the humans who are its clients and staff as well as the native Ananke, who are corralled in the reservation-like Ghetto. Podehl's versatile voice brings the many characters to life—from a whiny teen girl to an ancient native warrior. At the novel's heart is Matt Wallace, who as a boy saw his missionary parents slaughtered by the Ananke. Now Matt returns as the planet's marshal in hopes of saving his dying wife. But soon he discovers the horrible secret behind Altair's miracles and faces an ethical dilemma. Podehl's sterling performance brings out the many emotions in Morey's characters. D.E.M. © AudioFile 2013, Portland, Maine [Published: DECEMBER 2013]