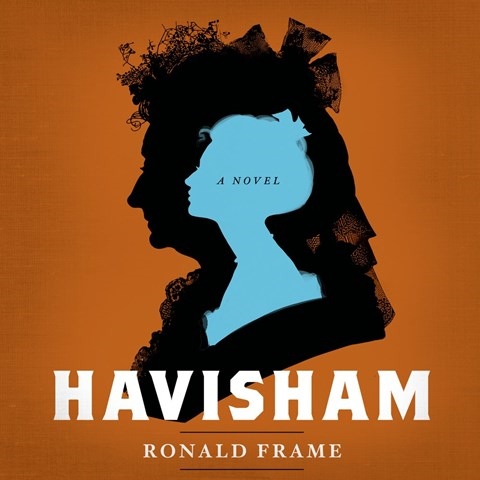 If ever a literary character's backstory needed to be told, it would be Miss Havisham's, and no one tells that story better than Sophie Ward in this eminently listenable audio. Consider the calculating string-puller in Dickens's GREAT EXPECTATIONS and imagine her as a wide-eyed girl: This makes for fascinating listening, and Ward's sweet yet complex performance of Catherine Havisham's perspective suits the development of the character without fail. Ward's proper British accent is appropriate but not overwhelming, and its nuances change subtly as Catherine becomes more aware of high society's ways, to say nothing of its cruelties. Thanks to Frame's imagination and Ward's narrative skill, one might come away with a better understanding of that woman left scarred by being left at the altar. L.B.F. © AudioFile 2014, Portland, Maine [Published: FEBRUARY 2014]