Home»Reviews»THE RIDDLE OF THE LABYRINTH 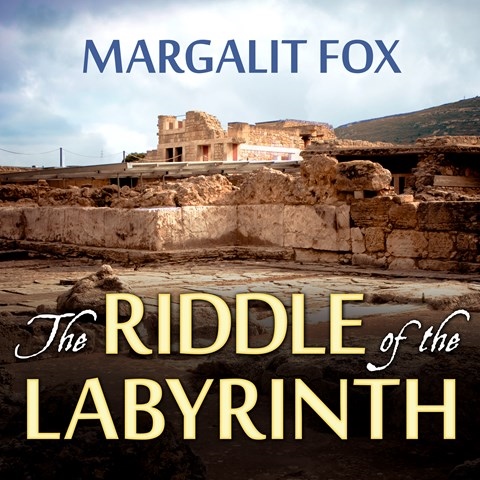 Narrator Pam Ward recounts the story of the scholars who dedicated themselves to deciphering Linear B, an ancient language discovered on a series of inscribed tablets on the island of Crete. Ward's reading is well paced, and her vocal variation helps to hold the listener's attention as she describes the finer points of linguistic analysis. She also creates biographical portraits of the scholars who worked on the study of the tablets. Ward makes frequent references to the PDF companion illustrations available through the publisher's website. Without these, the audiobook would be difficult to understand, given the text's emphasis on the deciphering of ancient linguistic inscriptions. S.E.G. © AudioFile 2013, Portland, Maine [Published: NOVEMBER 2013]