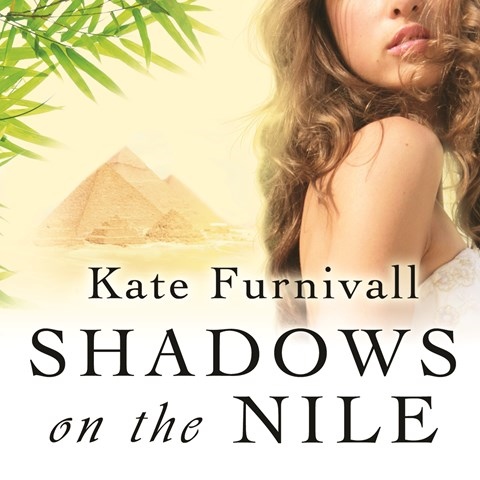 SHADOWS ON THE NILE

Alison Larkin engages listeners with a story that is part complex historical mystery, part charming romance, and part fascinating travel adventure. Twenty years ago, Jessie Kenton's younger brother vanished. Her parents refused to speak of him and even brought a new boy home to replace him. Now, Timothy has also disappeared. Knowing that Timothy's fate is linked to her missing brother's, Jessie vows to find him at any cost. Though her narration doesn't always convey the tension and fear that surround each character, Larkin captures the young Jessie beautifully and tackles the many different accents and viewpoints in this book with obvious pleasure. She's especially adept with Georgie, Jessie's troubled brother, whose unique perspective and emotionality are utterly fascinating. B.E.K. © AudioFile 2013, Portland, Maine [Published: DECEMBER 2013]