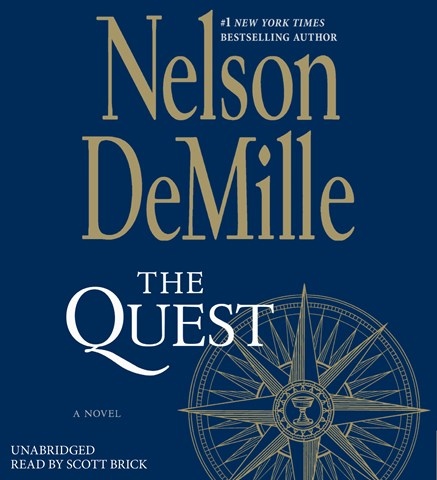 DeMille’s reworked expansion of his 1975 adventure story sends two disillusioned journalists and a beautiful, mysterious photographer on a classic quest through the jungles of war-torn Ethiopia. Scott Brick is perfectly suited to convey DeMille’s dramatic story of love, religion, sex, and violence. His pace and pronunciation are excellent. His dialogue expresses multiple recognizable voices without overplaying. Although released in 2013, the book is rooted in the dark cold-war world. At the same time, it partakes liberally from an older tradition of imperialist African adventure stories by the likes of H. Rider Haggard and P.C. Wren. F.C. © AudioFile 2014, Portland, Maine [Published: JANUARY 2014]