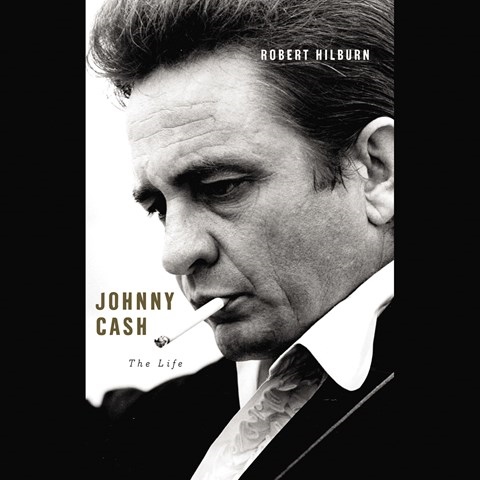 Narrator Charles Pittard's understated presentation is ideal for the larger-than-life subject of this excellent biography. Hilburn presents Cash as the outstanding man he was but also notes his weaknesses and his ability to pick himself up with his greatness little diminished. Fascinating tidbits are sprinkled throughout—one example: June Carter’s relationship to Johnny can be viewed as “an early country equivalent” of Yoko Ono’s with John Lennon; both became power couples in their musical worlds. Pittard's down-home delivery style adds to the insider feeling—listeners can almost HEAR Cash himself sharing his observations and insights. Other highlights include glimpses of Cash's religious faith and his tender relationship with June, readings from his diaries, and his annual New Year's reflections. Audio enhances Cash's remarkable life story, making him seem more true to life. S.G.B. © AudioFile 2014, Portland, Maine [Published: JANUARY 2014]