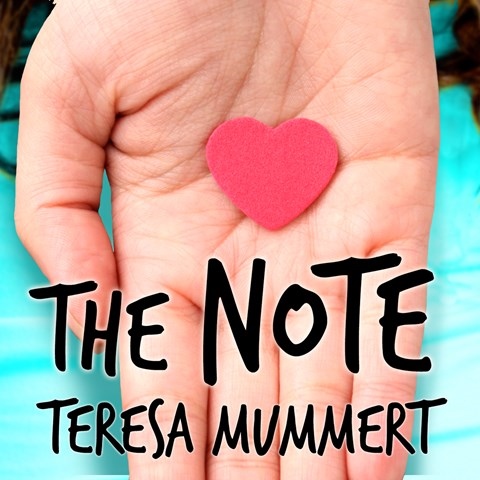 In this story originally published as SUICIDE NOTE, Tara Sands and George Newbern take turns narrating from Jenn and Shane's perspective, respectively. Shane is jaded by love after having been dumped while in the military overseas. While on leave, he discovers a suicide note that he believes was written by his brother. Newbern's reading captures a respectful, no-nonsense soldier through his precise words and underlying tones of loneliness and tenderness. Tara Sands sounds somewhat distant and stilted as Jenn, who is fed up with her life and dreading the approach of her 27th birthday. However, Sands sounds less removed during dialogue and portrayals of other characters, which helps make the romance between Jenn and Shane more accessible. M.F. © AudioFile 2013, Portland, Maine [Published: DECEMBER 2013]