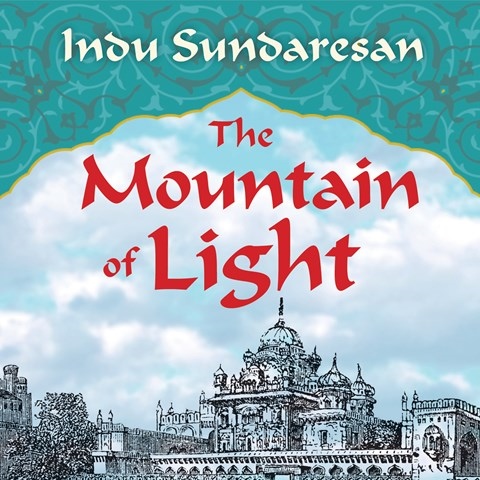 THE MOUNTAIN OF LIGHT

Sundaresan's fictionalized history of the Kohinoor diamond is a complex novel with many parts and many characters who come and go frequently. A strong and dynamic narrator is needed to hold this fascinating story together in audio, but Neil Shah fails to make the tale as gripping as it might have been. Shah's accent and diction are very good, which helps listeners follow a plot filled with unfamiliar names and places, but he doesn't focus enough on the emotional impact of the story. As a consequence, it seems to move slowly and is drained of much of its emotional punch. This is unfortunate in a tale that chronicles the dramatic fall of the great Punjab Empire and the rise of British Colonialism. J.L.K. © AudioFile 2013, Portland, Maine [Published: DECEMBER 2013]