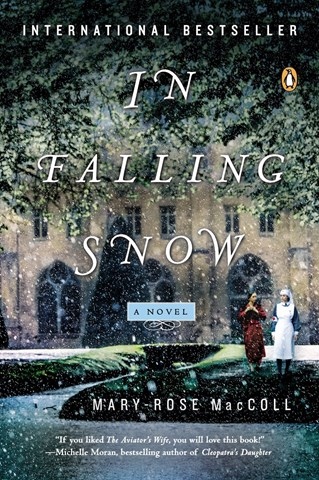 Narrator Orlagh Cassidy excels in her portrayal of the two main characters in this novel. One is Iris Crane, a WWI nurse who is attempting to bring home her young brother, who enlisted though he was underage. The other is Iris’s granddaughter, Grace, a doctor in 1970s Australia who is attempting to balance family responsibilities and the practice of medicine. Aided in no small part by Cassidy’s performance, this is the rare dual-time-period novel in which both stories are equally compelling. Cassidy gives distinct personalities to each woman with her vocal inflections, completely pulling the listener into the story. The novel is full of beautifully wrought emotion, which Cassidy conveys perfectly. J.L.K. Winner of AudioFile Earphones Award © AudioFile 2014, Portland, Maine [Published: MAY 2014]