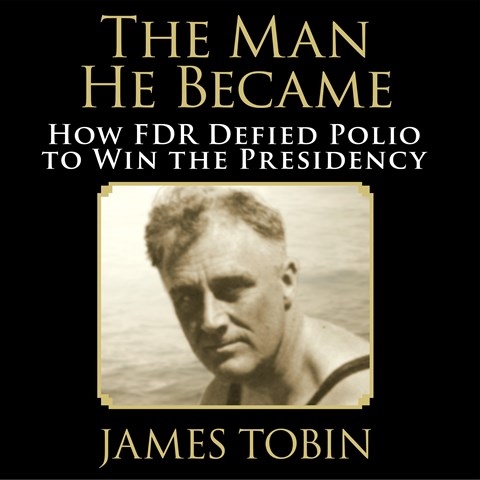 In this age in which privacy can be an elusive concept, this audiobook returns the listener to a different era, when politicians like Franklin D. Roosevelt could survive polio, be constrained to a wheelchair, and still become a world leader whose limitations stayed under the press's radar. James Tobin's biography is a thorough presentation of FDR's struggles, which are ably presented by narrator Charles Constant. In particular, Constant's style highlights Tobin's elegant prose, which brings out FDR's determination and frustration, from which the public was often shielded. A book like this can be both depressing and inspiring. Constant uses subtle nuances in inflection and tone to create a realistic portrait of FDR, the press, and those who helped him attain greatness. D.J.S. © AudioFile 2014, Portland, Maine [Published: JUNE 2014]