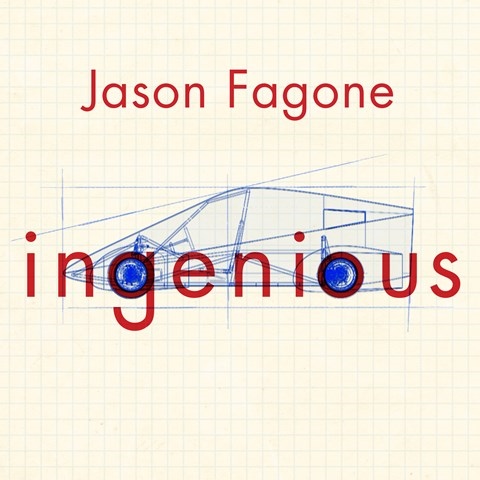 INGENIOUS A True Story of Invention, Automotive Daring, and the Race to Revive America

There's more than enough pathos in Adam Verner's performance of this story of engineering creativity, but it sounds oddly disconnected from the drama of the events. Though his near perfect phrasing and articulation make every syllable clear, his hushed intensity sounds forced, often making the colorful writing seem artificial. The story is about teams of engineers who compete to build a car that can go more than 100 miles on the energy equivalent of a gallon of gasoline. With plenty of technical details dotting the narrative, the book seems aimed at car buffs and tinkerers. But as it moves toward its conclusion, the energy shifts from the technical triumphs and setbacks to the growth of one team leader into someone introspective and, ultimately, humanitarian. T.W. © AudioFile 2014, Portland, Maine [Published: FEBRUARY 2014]