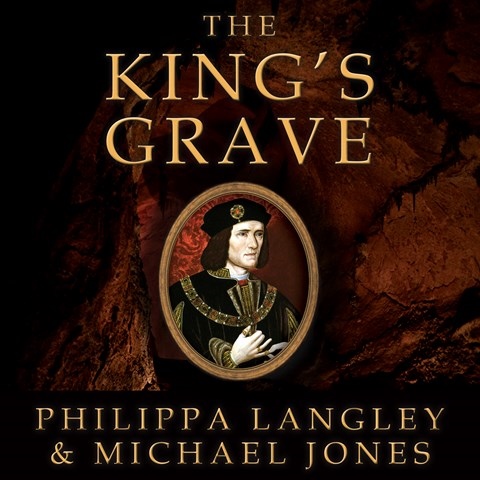 In alternating chapters, narrator Corrie James delivers a brief history of King Richard III and the overly detailed story of Langley's recent discovery of his bones beneath a parking lot in Leicester, England. James has a cultured, almost delicate, voice and precise diction. She retains the listener's sympathy while conveying Langley's passion for the Plantagenet king, giving us a person who was intuitive, sensitive, energetic, and mystical, rather than slightly dotty, as his reputation often suggests. James reads the alternating historical chapters and scientific information with intelligence and clarity. In these she reveals less emotion than she does in Langley's effusions without being dry. In both narrative lines, she matches sense and expression and, overall, gives the listener the best of this informative but uneven book. W.M. © AudioFile 2013, Portland, Maine [Published: DECEMBER 2013]