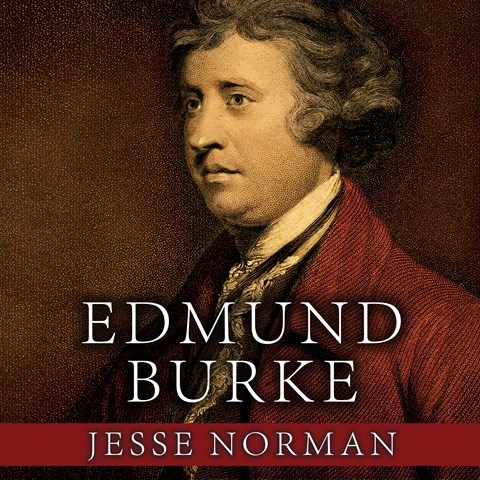 This examination of statesman Edmund Burke’s life and times is expertly performed by Antony Ferguson. He maintains strong control of the pacing in this work, which describes Burke’s incredibly modern approaches to England’s problems in the eighteenth century. Burke’s opposition to the French Revolution and his empathy for the American Colonies were full of foresight. Listeners familiar with the events pummeling England at that time will appreciate Ferguson’s smooth renderings of Burke’s political thinking, which, if followed, would have changed the course of history. The author’s solid portrait of the man is skillfully drawn for the listener. Ferguson’s performance presents us with an exquisite picture of a man ahead of his time. E.E.S. Winner of AudioFile Earphones Award © AudioFile 2014, Portland, Maine [Published: FEBRUARY 2014]