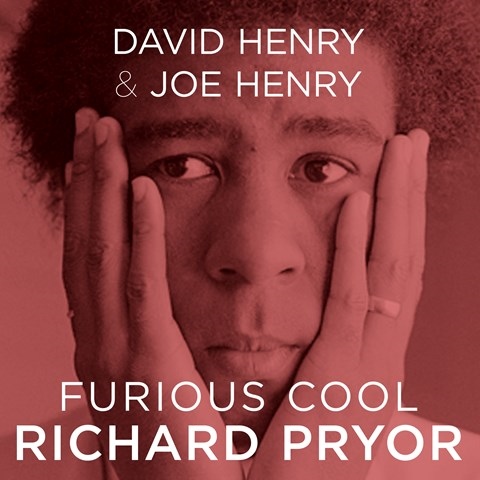 FURIOUS COOL Richard Pryor and the World That Made Him

Comedian Richard Pryor was as screwed up as he was gifted, or perhaps his immense talent was born of his unendurable pain. This work allows listeners to peek into the soul of one of the funniest, and saddest, men who ever lived. Narrator extraordinaire Dion Graham has the ability to become Pryor in all his incarnations: comedian, tortured cocaine addict, loving husband, abusive husband, victim, and tormentor. Graham even imitates Pryor, and mimics Pryor as he mimics the voices of other characters in his act. One thing is for sure, Pryor was best appreciated at a distance because he hurt the ones he loved the most, often physically as well as emotionally. This is the work to hear in order to truly understand the source of Pryor's pained humor and to accept that we may never see anyone like him again. M.S. 2015 Audies Winner © AudioFile 2013, Portland, Maine [Published: NOVEMBER 2013]