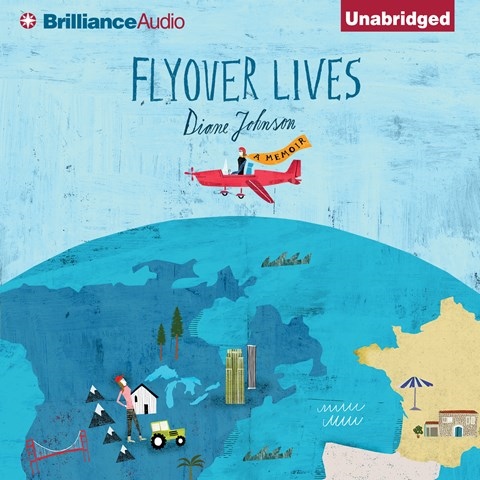 Johnson’s lyrical writing captures the dynamics of fitting in as an expat in France while exploring the varied histories of her contemporaries, as well as her own. Suzanne Toren performs this memoir with sensitivity to its shifts from historical context to vibrant characterizations. She has a flair for verbally depicting the mundane of the Midwest juxtaposed against the French aristocracy and upper-crust society. Johnson recollects memories of her Illinois past, then delves deeper into her genealogical roots, recounting tales of the first of her ancestors to arrive in the New World, pioneering family ghosts, and her own generational guesswork. Toren delivers the charming narrative with humor, grace, and lively vocalizations. A.W. © AudioFile 2014, Portland, Maine [Published: JANUARY 2014]