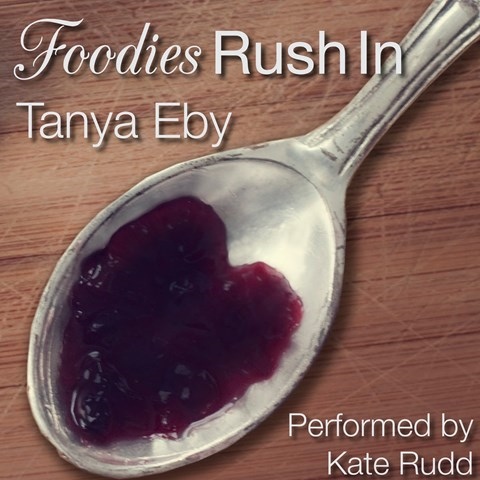 Theodore and Dana meet during a weekend in Vegas, which culminates in a fake wedding performed by "Elvis." Afterwards, they depart, thinking they'll never see each other again. Narrator Kate Rudd charmingly reveals the serendipity of love when their paths later re-cross. While Rudd's general narration is sometimes overmodulated, her character voices sound authentic. She warmly captures Dana's weariness as a lonely single mother and Theodore's tedious life with a micromanaging fiancée. One-liners, sexual innuendo, and nuances of the story are communicated by Rudd's perfect timing. Her winsome portrayals of secondary characters, such as Theo's fast-talking fiancée and the smooth-tongued manager of Theo's store, further capture the humorous elements of this light romance. M.F. © AudioFile 2013, Portland, Maine [Published: DECEMBER 2013]