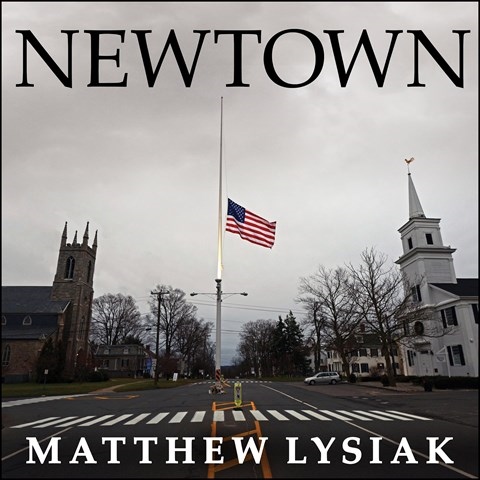 Written by a New York Daily News reporter, this is the first in-depth journalistic account of the Newtown, Connecticut, shooting that resulted in the deaths of 26 people, mostly school children. It's a factual account, but emotion is never far from its pages. Narrating a work such as this requires a subtle balancing act, and Adam Verner manages fairly well. He reads with a respectful voice and avoids sounding maudlin. As he keeps the story at the center, his low tone has a reassuring quality. However, what prevents his performance from rising above the ordinary is that he's never far from a funereal whisper. At times, it's difficult to follow the book because he loses vigor and one must lean in to hear. He's obviously reflecting the gravitas of the tragedy, but it does detract from one's listening experience. R.I.G. © AudioFile 2013, Portland, Maine [Published: DECEMBER 2013]