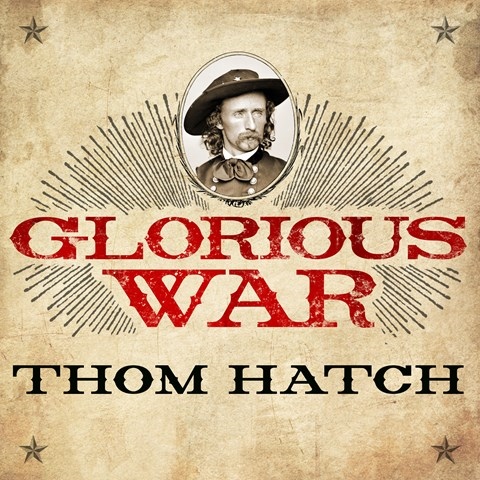 In the narration of this detailed history of Custer's Civil War career, it would be easy to get bogged down, rendering the reading dull or tedious. But James C. Lewis keeps it interesting by varying his pace and tone to fit the narrative. In battle scenes, his excitement is evident but far from overpowering. In the scenes in which Custer woos his future bride, he sounds warmer and talks more slowly. His only shortcoming is in direct quotes, which he tries to indicate with pauses and slight changes in his voice. But clearer indications would have helped. Listeners also would benefit from having access to a good atlas to gain perspective on battles and campaigns. Overall, this book does justice to Custer's career, and Lewis does justice to the book. R.C.G. © AudioFile 2014, Portland, Maine [Published: JANUARY 2014]