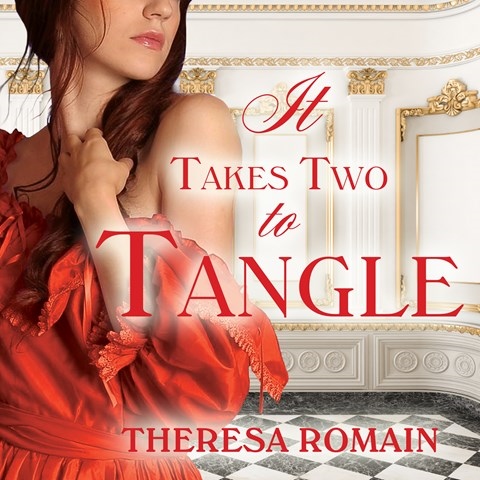 Narrator Michelle Ford's light, airy voice slowly draws the listener into this witty historical romance. Henry Middlebrook has returned to London from the war with Napoleon with a useless right arm and a plan to find the right wife. He enlists the help of Frances, the witty and likable companion of the woman he has his eye on, Lady Caroline. With a bow to Cyrano de Bergerac, Henry's plan backfires when Frances begins writing letters to Henry, which he wrongly believes are coming from Lady Caroline. Ford uses slight tonal differences to distinguish characters. Her engaging British accent captures both the formality and fun in this enjoyable listen. A.C.P. © AudioFile 2014, Portland, Maine [Published: MARCH 2014]