Home»Reviews»THE RETURN OF THE NATIVE 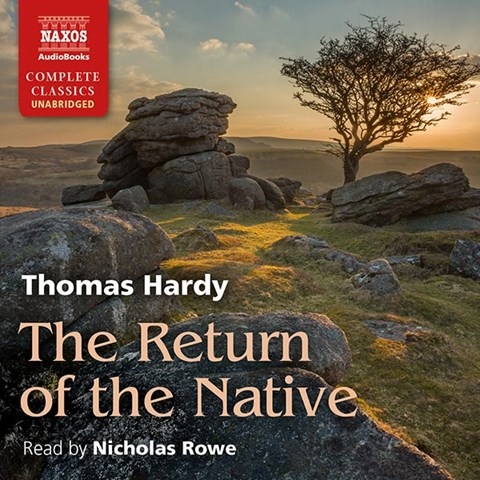 THE RETURN OF THE NATIVE

A story of isolation, passion, and misplaced lovers, Hardy’s classic novel is moving and enigmatic. The almost druidic nature of the fictional Egdon Heath sets an ominous atmosphere that permeates the novel. Nicholas Rowe’s narration is both subtle and resonant. He has a soft, melodic way of speaking that resonates with Hardy’s vivid descriptive style. Rowe’s steady pace throughout the reading allows the listener to take in the complex images that Hardy creates through meticulous diction. Rowe also captures the characters expertly. The passionate Eustacia speaks hurriedly and emphatically while the removed Wildeve embodies disinterest and brevity in his speech. Through Rowe’s compelling performance, this production is a masterful portrayal of Hardy’s haunting novel. D.M.W. © AudioFile 2014, Portland, Maine [Published: JULY 2014]