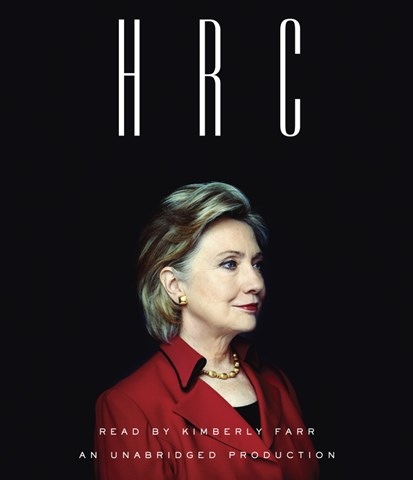 HRC State Secrets and the Rebirth of Hillary Clinton

It looks like the 2016 presidential election season just might have begun with this new audiobook about the main (so far) Democratic hopeful. There are copious details about Hillary’s run in 2008, her decision to accept her rival’s offer to be secretary of state, and her judgments on the key foreign and domestic policy issues of the day. Narrator Kimberly Farr captures the book’s spirit, reading with an assured, deliberate style that underscores Clinton’s powerful personality and highlights her managerial strategy. Farr is effective when describing both Clinton’s successes and failures, enunciating every word and varying her tone to keep the book moving. There are even times when Farr winks at us, slyly ending a sentence with a pause or rise in her voice. It’s a long book, but worth the investment in time. R.I.G. © AudioFile 2014, Portland, Maine [Published: FEBRUARY 2014]