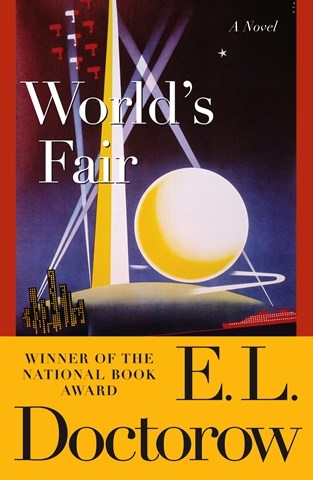 Narrator John Rubinstein infuses this delightfully nostalgic coming-of-age story with adult introspection but also childish scrutiny of a boy’s treasures. Nine-year-old Edgar, a Jewish boy growing up in the Bronx in the 1930s, is beginning to perceive that life is far more complex than he once assumed. His smooth-talking father is an unreliable provider, and his family’s declining finances are compounded by his mother’s growing misery. Rubinstein depicts Edgar’s awe as he visits the 1939 World’s Fair in New York, where he encounters amazing technological promises of the future alongside seedy hucksters and sad human oddities. Rubinstein’s strongest contribution to Doctorow’s award-winning novel is his unencumbered portrayal of a wide-eyed yet precocious youngster. N.M.C. © AudioFile 2014, Portland, Maine [Published: APRIL 2014]