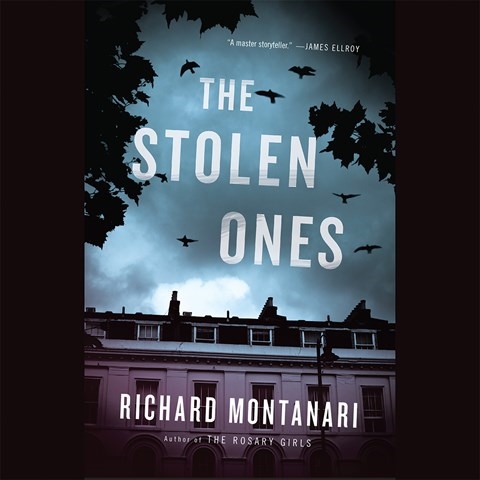 Narrator Richard Hope's performance is generally strong and well paced as he portrays characters whose personalities are both engaging and realistic. Although the state mental hospital closed two decades ago, one resident, Luther Wade, still inhabits the passageways below, where he funnels his bizarre thoughts into lethal reality. Luther's warped visions and the brutal murders he commits confound the Philadelphia police, particularly detectives Jessica Balzano and Kevin Byrne, whose investigation includes a seemingly mute 2-year-old girl and other characters who appear to have little in common. Despite a few mispronunciations, Hope's narration allows listeners to focus on a story that moves quickly and exposes an underground world that even the local police didn't know existed. D.J.S. © AudioFile 2014, Portland, Maine [Published: JUNE 2014]