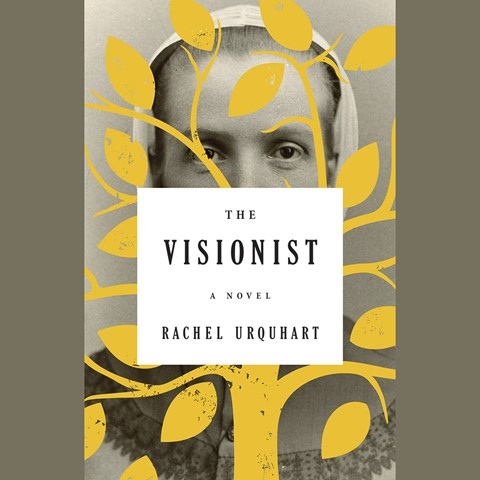 The three narrators of this story are perfectly cast. Ellen Archer, as Sister Charity, brings to life a teen whose only family has been the Shakers. She displays a range of emotions that continually shift between unthinking devotion, doubt, and anger. Ali Ahn portrays Polly, reflecting the detachment she feels from the brutality of her past—she killed her abusive father and set fire to the family farm before coming to the Shaker community. Peter Ganim, as Simon Pryor, brings to life a disillusioned man who long ago sold his soul to the devil but who digs deeper into his better self to find answers that bring redemption. N.E.M. © AudioFile 2014, Portland, Maine [Published: APRIL 2014]