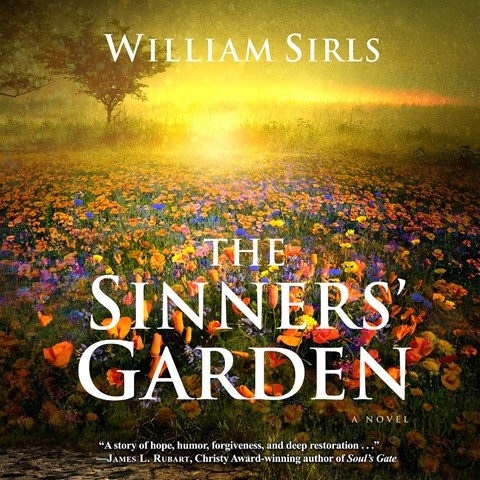 John McLain's versatile range and skill add to his narration of the strange events in this story of murder and redemption. It's an intricate account of supernatural flowers, miraculous iPods, and a robber whom townspeople call "Summer Santa" because he breaks into homes to plant lavish, unexpected gifts. McLain inhabits these broken, imperfect characters with unique tonal shades and changes in vocal pitch. Memorable characters include Judi, a guilt-ridden mother who blames herself for her son's disfiguring burns, and his alcoholic father, Todd. McLain's deft portrayals of Judi's formerly drug-dealing brother, Rip--now an ex-con who serves Christ--and Rip's extraordinary relationship with Judi's angry and rebellious son make this an audiobook to savor. G.D.W. © AudioFile 2014, Portland, Maine [Published: APRIL 2014]