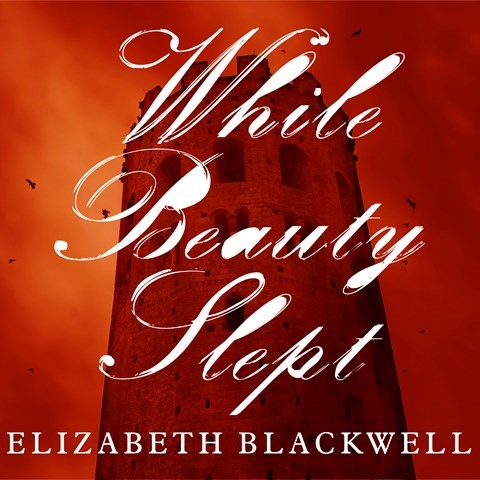 Blackwell takes the traditional story of Sleeping Beauty and turns it on its head by placing it in a fictional but highly realistic world approximating late medieval Europe. Narrator Wanda McCaddon clearly understands the emotional arc of Blackwell's story and gives a moving performance. Her mature voice helps anchor the listener in the premise that this is a story Elise is sharing with her granddaughter about her time as a servant and companion to Princess Rose, called Beauty, a fact which is easy to forget in print, as the older Elise appears only at the beginning and end of the story. The emphasis on this point of view adds an extra layer to the story, causing the listener to question Elise's reliability, just as her granddaughter likely would. J.L.K. © AudioFile 2014, Portland, Maine [Published: MARCH 2014]