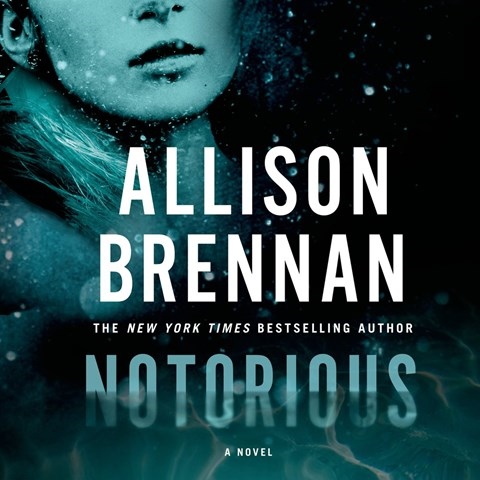 Eliza Foss delivers a winning performance of this new thriller about an investigative reporter specializing in cold cases. Maxine Revere, an heiress from a fancy Bay Area exurb, returns home for the funeral of her schoolmate Kevin, a suicide. Soon she is waist-deep in a cold case from her own past—who killed her best friend from high school? Her first boyfriend? Her cousin William? Kevin? And while we’re at it, where is her runaway mother, and her vanished college roommate? Brennan has an overstuffed backstory to establish, and she often repeats or over-explains, but Foss is impeccable, her voice warm and engaging, her vocal technique impressive. She performs as if she’s totally in the moment with Maxine, and sweeps the listener with her. B.G. © AudioFile 2014, Portland, Maine [Published: JULY 2014]