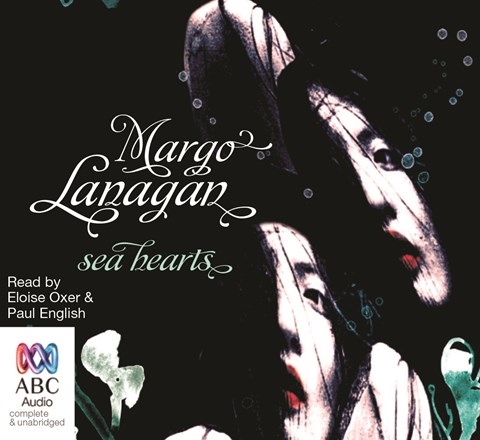 At what point does love become obsession? Australian natives Eloise Oxer and Paul English coax every bit of charged emotion from this complex tale, which tells of the strange wives of the men on fictional Rollrock Island. Oxer uses a high-pitched voice for the crafty sea witch Misskaella, who cackles, mocks, and grieves in equal measure as she discovers she has brought a woman out of a seal, a selkie. English transitions from the gruff tones of a father to the innocent, sparkling notes of his young son, who has all the freshness of youth. Oxer's harshness and English’s warmth are like ice-cold waves hitting warm sand, leaving the listener spellbound and shaken as the grim consequences of love without boundaries unfold. E.E. SYNC 2015 © AudioFile 2014, Portland, Maine [Published: MARCH 2014]