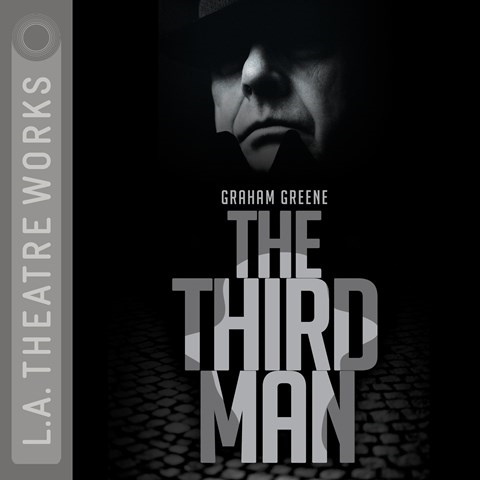 This noir classic is voiced with the just right amount of innocence, arrogance, and aplomb by the perfectly cast Kelsey Grammer. In 1947, American writer Holly Martin arrives in the war-ravaged city of Vienna expecting to meet an old friend but soon finds himself acting as an amateur detective in a murder investigation. What happened to Harry Lime? Was he hit by a car, or was he pushed, or was it something else altogether? Grammer's old "Frasier" partner John Mahoney does solid work as the voice of military investigator Major Callaway, and British actress Rosalind Ayres shines as the lost and beautifully enigmatic Anna Schmidt. This taut audio adaptation closely follows the original Graham Greene film script right down to using the Anton Karas theme music. B.P. © AudioFile 2014, Portland, Maine [Published: SEPTEMBER 2014]