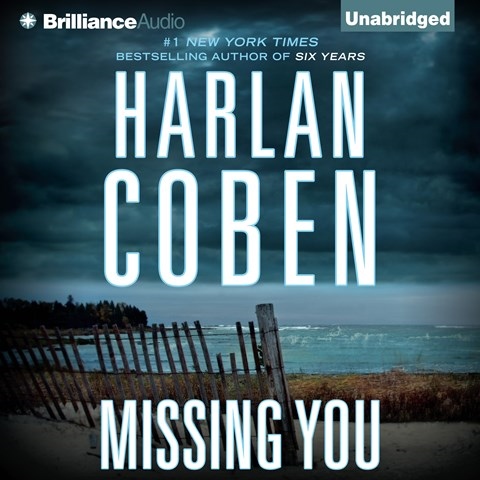 What a ride! January LaVoy, an accomplished narrator with a beautiful, deep voice, does full justice to Coben’s suspense-filled crime story. She offers a strong, believable female protagonist in NYPD detective Kat Donovan. Her pace is good, and her diction is clear. Her New York accents are funny and always under control. Coben’s villains are the stuff of nightmares. Don't listen too late at night. Coben's heroes are complex, imperfect people. While generally sympathetic, Coben could still do some work on his LGBT nomenclature and stereotypes. His plot is carefully wrought, with a few forgivable failures. A compelling listen. F.C. 2015 Audies Finalist © AudioFile 2014, Portland, Maine [Published: MARCH 2014]