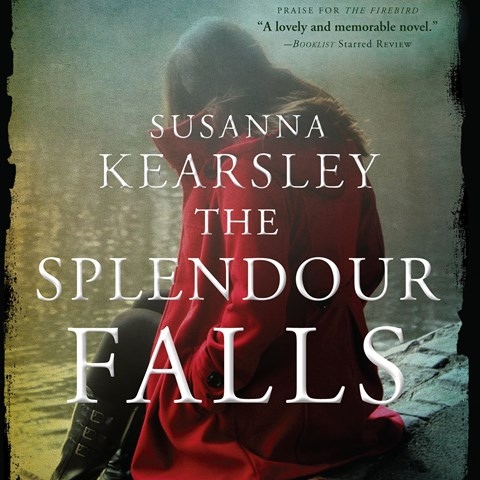 When Emily reluctantly agreed to meet her cousin Harry in France in order to help him locate the thirteenth-century treasure of Queen Isabelle, she expected things might go awry. So when Harry fails to show up, Emily isn't alarmed--until she inadvertently gets caught up in a deadly hunt for diamonds, rumored to have been hidden during WWII. Award-winning narrator Barbara Rosenblat handles the great variety of accents with aplomb--from Emily's British accent to the locals' French accents and the intonations of global tourists. While Rosenblat sounds too old and a bit stiff for the 28-year-old Emily, among her strengths are rock-solid characterizations and believable male voices, both of which will keep listeners invested in this romantic mystery. C.B.L. © AudioFile 2014, Portland, Maine [Published: OCTOBER 2014]