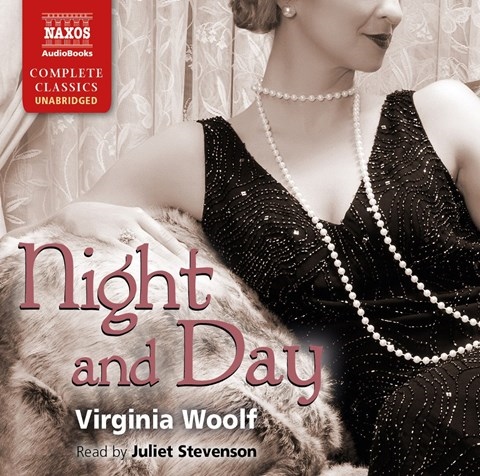 Listeners will enjoy a vivid depiction of Edwardian society in this novel, which deals with the period's fixed attitudes about the roles of women and marriage. The principals are Mary Datchet, an independent woman who works in an office and supports the women's suffrage movement, and Katharine Hilbery, the only daughter of an estimable English family. Narrator Juliet Stevenson has a soft, leisurely tone that smoothly transitions from the thoughts to the voices of the characters. She captures Woolf's brilliance for realistic dialogue and interpersonal confusion: The two male characters, William Rodney and Ralph Denham, are emphatic yet often awkward. Katharine Hilbery's removed way of speaking characterizes her wandering thoughts. Stevenson's reading is a delightful complement to Woolf's prose, highlighting its diction and musicality. D.M.W. © AudioFile 2016, Portland, Maine [Published: JUNE 2016]