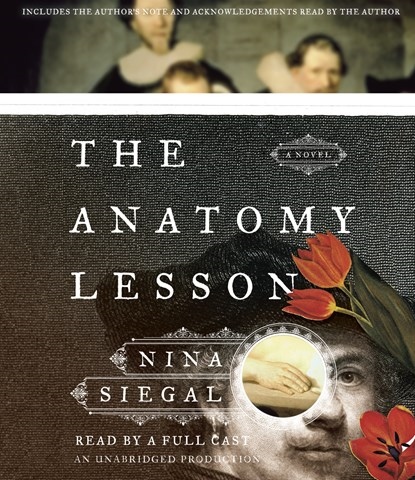 At times, multiple narrators can be the best thing that can happen to an audiobook. When a story is told from multiple points of view, using a narrator for each one can both enhance the story and make it easier for a listener to follow. For this strategy to work well, though, all the narrators must be of equally high caliber; a disparity in narrator skill can be off-putting, as is the case here. Although most of the cast is quite effective in telling the story of the painting that first brought Rembrandt international acclaim, the performances as a whole are uneven, thus distracting from Siegal’s otherwise fascinating story. J.L.K. 2015 Audies Finalist © AudioFile 2014, Portland, Maine [Published: MAY 2014]