Home»Reviews»THE WAR OF THE WORLDS 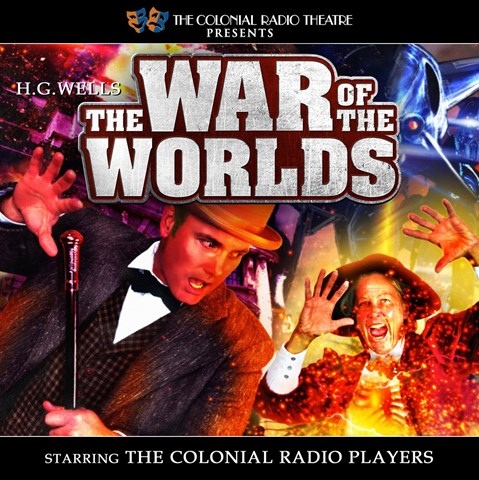 THE WAR OF THE WORLDS Dramatized

In this expansive yet concise adaptation, The Colonial Radio Players stay true to H.G. Wells's iconic story of a Martian invasion of Victorian England. Though action driven, the story is shaped by themes of scientific progress, evolution, and religion, which are thoroughly highlighted in lively exchanges between the characters. As Richard Pearson, the story’s protagonist, narrator David Ault offers an innocent sense of wonderment that tempers the sense of impending doom. Perfectly synchronized with plot and character, the impressive soundscape creates an immediate reality that grounds listeners in place while driving tension. Transitions between scenes are marked by abrupt pauses, and while initially distracting, they become a useful signal to prepare listeners for the plot shifts in this fast-paced drama. A.S. Winner of AudioFile Earphones Award, 2014 Audies Finalist © AudioFile 2014, Portland, Maine [Published: APRIL 2014]

Digital Download • The Colonial Radio Theatre on the Air • 2013