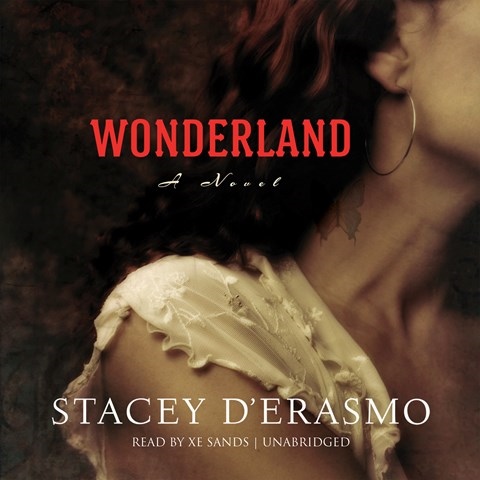 Narrator Xe Sands's whispery soft voice is a good match for this introspective novel about Anna Brundage, a 44-year-old indie rock musician who's on an international tour in an attempt to stage a comeback. The bulk of the story consists of Anna's thoughts as she reflects on the men in her life, her unconventional childhood, and the uncertainty of her future. Sands's performance adds to the surreal quality of life on the road, and she’s especially good at handling the numerous sexual encounters. In those scenes Sands maintains a level emotional range, which keeps the focus on how Anna uses sex for both escape and power. While the novel itself suffers from a lack of cohesiveness, Sands's narration is near flawless. C.B.L. © AudioFile 2014, Portland, Maine [Published: JULY 2014]