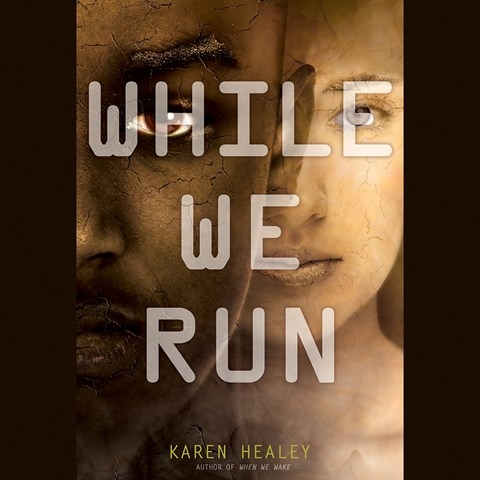 Narrator Bernard Setaro Clark has no trouble conveying the emotion and suspense of this futuristic adventure. The sequel to WHEN WE WAKE, the story is told by Abdi Taalib, a third-world immigrant from Djibouti whose scholarship and visa to Australia were granted on the strength of his singing voice. Abdi, along with Tegan (the first frozen and successfully revived person, featured in the first installment), is being tortured by the government. When the two teens are rescued, it isn't always clear who can be trusted. While Clark's pacing and tone keep listeners on the edge of their seats, he's not equal to the demands of the Australian accent--all the supporting characters sound the same and seem to hail from a grating not-quite-down-under nation. A.B. © AudioFile 2014, Portland, Maine [Published: JULY 2014]