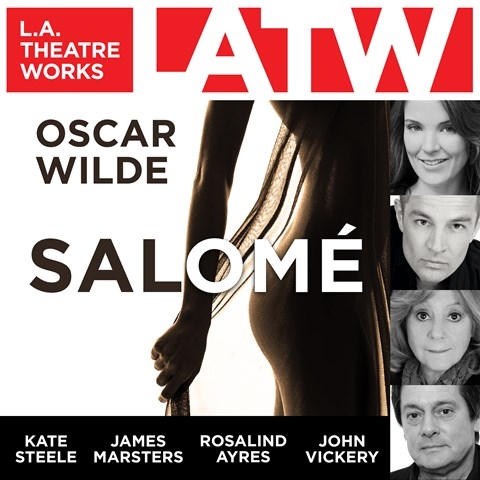 Cast members find every nuance of emotion as they dramatize passion, innocence, obligation, and madness in this Wilde production. Kate Steele gives a tour-de-force performance as the beautiful and sensual Salomé, who demands the head of John the Baptist as payment for her dancing the Dance of the Seven Veils for her cruel stepfather, King Herod. The production features a top-notch cast and an original score. First performed in French in 1896 and banned in England for almost 40 years, Wilde’s lyrical and evocative play is a feast for the ears. Every word deserves careful listening. B.P. Winner of AudioFile Earphones Award © AudioFile 2014, Portland, Maine [Published: SEPTEMBER 2014]