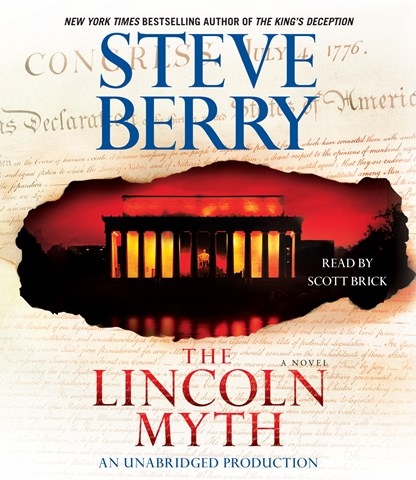 Narrator Scott Brick delivers an engaging "what if" caper. Cotton Malone's assignment to find a secret agreement between America's Founding Fathers and Mormon leader Brigham Young leads to the possibility of a deadly conspiracy. If it's real, the Civil War was fought for the wrong reason, the U.S. Constitution is flawed, states could secede from the union, and war could break out. Brick skillfully uses tones of varying intensity and other vocal shadings to characterize people, places, and settings that span the globe. While he's unable to enliven the dry sections of Mormon history, they're easy to skip. Overall, his clever portrayals of both the Civil war era and modern times engage listeners with characters as diverse as blackmailing U.S. Senator Rowan and a duplicitous elder in the Mormon church. G.D.W. © AudioFile 2014, Portland, Maine [Published: JUNE 2014]