Home»Reviews»PRISONER OF NIGHT AND FOG 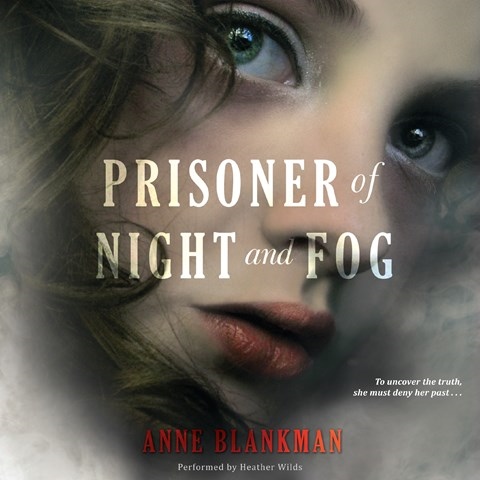 PRISONER OF NIGHT AND FOG

It’s rare for a story to hold equal appeal and emotional resonance for listeners of all ages, but Blankman’s story, combined with Heather Wilds's intense narration, does so in dramatic fashion. Growing up in 1930s Munich, Gretchen Muller clings to the teachings of her honorary Uncle Adolf, whose power has always protected her family. Then, a chance encounter with a Jewish reporter makes her question everything she believes and forces her on a quest for the truth. Wilds’s German accents, adopted for the story’s dialogue, are distracting amid the British-accented narrative. But she excels at differentiating characters of different ages, genders, and backgrounds. B.E.K. © AudioFile 2014, Portland, Maine [Published: JULY 2014]